KET4F-Gas Tool for the selection of Key Enabling Technologies 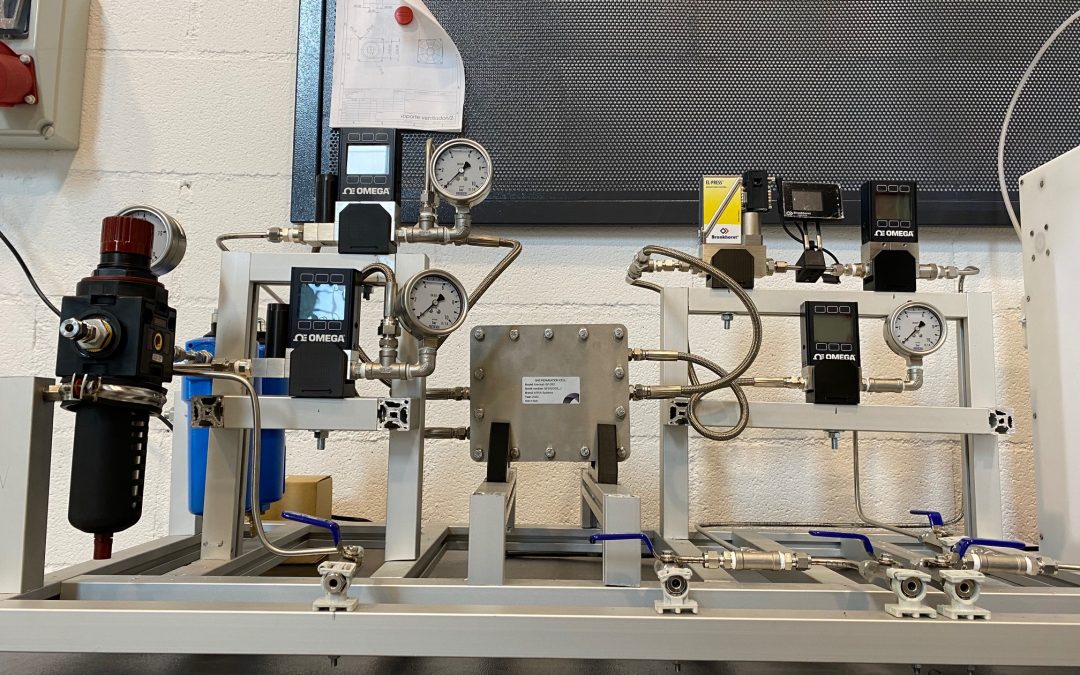 The reduction of the environmental impact of F-gases through the development and implementation of Key Enabling Technologies (KETs) is the main objective of the KET4F-Gas project. Thus, an online tool was developed, in four different languages (English, French, Portuguese, and Spanish), to allow the user to:
• Classify waste
• Determine the global warming impact of each F-gas and gas mixtures, and to identify the best treatment technologies for each F-gases mixture.

Waste classification section
The waste classification tool was constructed according to the European Waste List and is functional for all types of waste, not only for waste containing F-gases.
The list consists of 20 chapters, numbered from 01 to 20, which group waste that concerns a specific area of waste-generating activity, namely industrial, urban, agricultural and hospital, or simply related to production processes. In turn, each chapter is divided into one or more subchapters, which are identified by a four-digit code, the first two of which concern the code of the respective chapter. Within each subchapter there is a more or less detailed description of the residues associated with each subchapter, which are identified by 6-digit codes, the first two of which concern the chapter, the second to the subchapter, and the latter relate to a specific residue.

Treatment Technologies section
The technologies selection tool was created to allow the user to get information about a specific F-gas or gas mixture, including:
• Chemical name of pure F-gases or composition of gas mixtures
• Global Warming Potential (GWP)
• GWP impact scale, from A to F
• The gas mixtures in which each pure F-gas is present
• The best available KET to separate the components (pure F-gases) from commercial gas mixtures